Back in the 1980’s very little was known about the origins of the fan-favorite X-Man known as Wolverine. The mutant from the Great White North was the breakout star of Giant Sized X-Men #1 and even though his past was shrouded in mystery, his popularity with fans continued to grow with each issue. In 1982 Marvel Comics took a chance and published one of their very first limited series comic books with Wolverine as the title character.

In the four-issue limited series by Chris Claremont and Frank Miller, Logan travels back to Japan to take on one of the largest organized crime rings in Japan, which happens to be run by the father of his former love, Mariko. Through the course of the series Wolverine must duel Mariko’s corrupt, abusive husband, fight an army of HAND ninjas, and he first utters his famous phrase “I’m the best at what I do, and what I do isn’t pretty.” 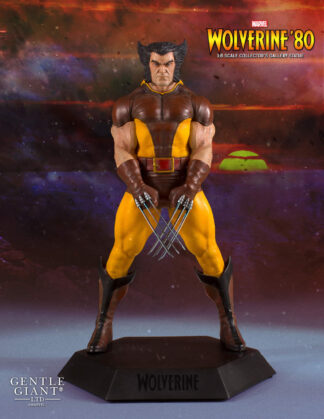