The history of Tony Stark and Iron Man began here. The first Iron Man “Iron Man Mark 1” finally joins S.H. Figuarts. Not only the heavy silhouette and various equipment, but also Tony’s eyes seen through the mask are reproduced. Flamethrower effect parts and flight effect parts are also included, allowing you to recreate Tony’s cave escape scene from the film. 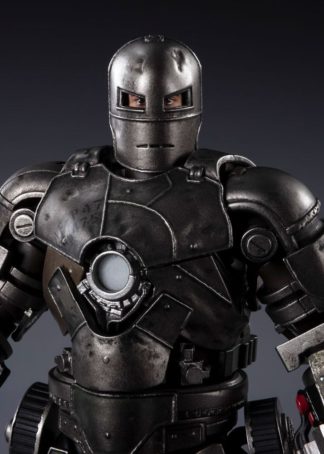