Alex Summers aka Havok fires super-heated plasma from his hands to devastating effect. A veteran hero and leader, he longs to step out of his older brother Cyclops’ shadow. 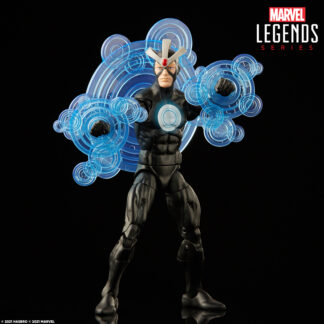