Inheriting her mutant sonic scream from her father Banshee and raised by her criminal uncle, Black Tom Cassidy, Theresa Cassidy forges her own heroic path with X-Factor as Siryn! 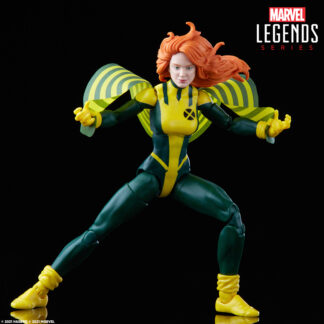