Vulcan sets his sights on total galactic conquest. Standing in his way are the X-Men, the Inhumans, the Kree…and his brother Havok! 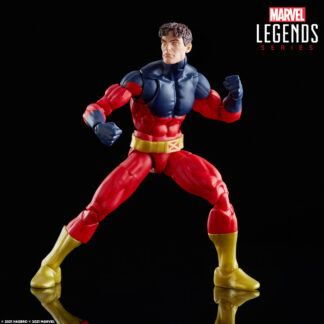