Collection Buy In – no movement on the price so please do not send offers.

Cards have some minor hook creasing as shown in the image

Includes 2 section ultimate case for protection – Carded figure can be removed from the case when you wish. 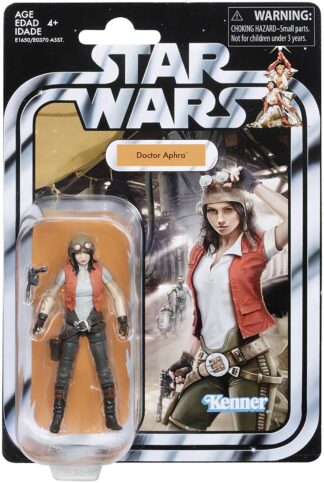