True to his name, Darwin has the power to adapt against any threat, be it searing volcanic heat or the cold vacuum of space! 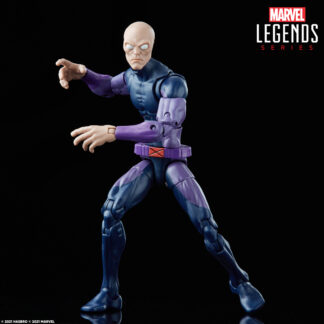