Maggott’s mutant power is his two giant slugs, Eanie and Meanie, that serve as his digestive system. 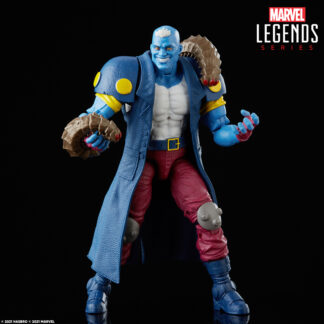